I’m a little vague about figs. It’s one of the fruits I simple can’t decide whether I like or not; sometimes I think it’s a great fruit, and other times I just can’t stand the weird texture and taste.

These tartelettes were made in my liking-figs period, and are a great dessert for fig lovers. A cinnamon buttery crust filled with white chocolate and maple ganache, topped with Chantilly cream and lots of figs. 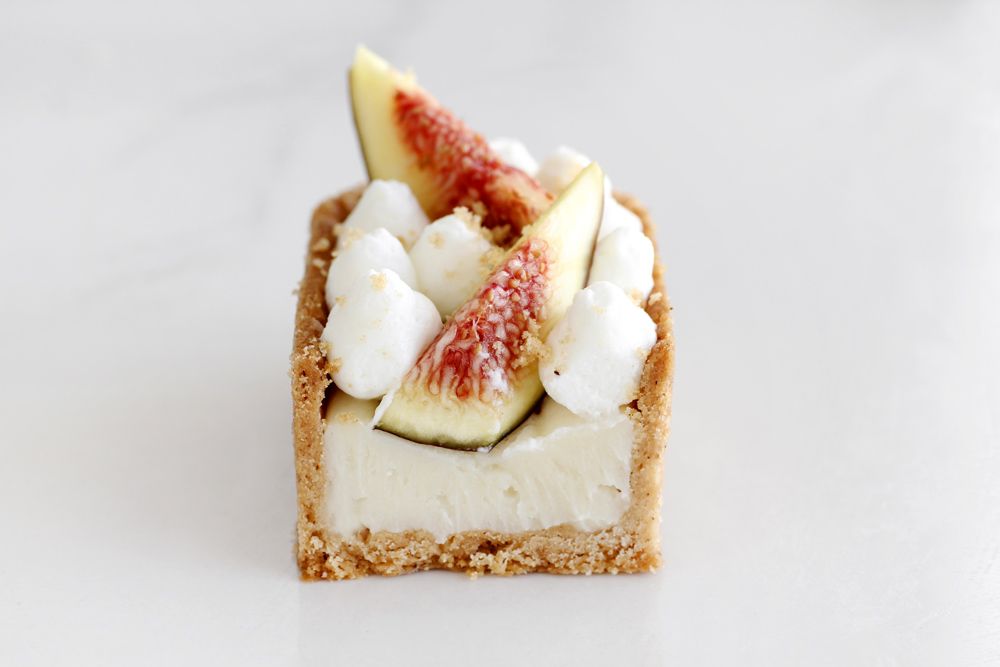